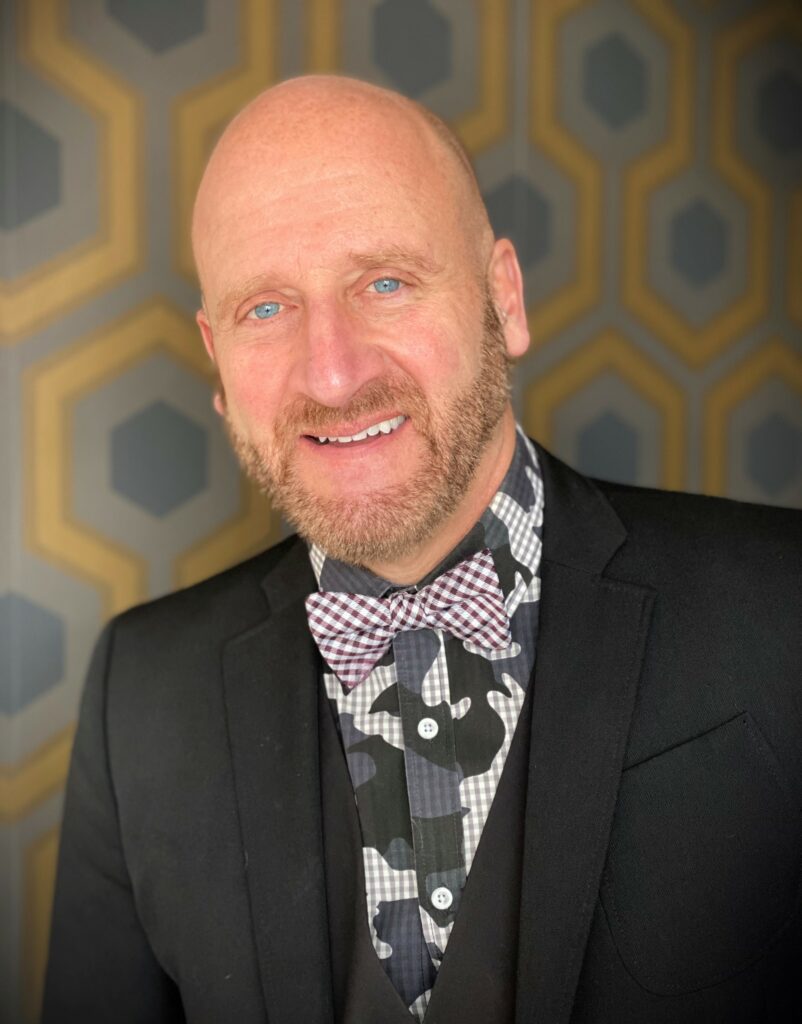 Celebrity chef Jaime Laurita and graduate of the prestigious Culinary Institute of America has lived enough for three lifetimes — easily. Laurita is a multi-hyphenate: chef-designer-author-entrepreneur.

Now the Renaissance man can add Creative Director to the list, after assuming the role at Middleby Residential in 2017.

Laurita was recruited by former Middleby Corporation Chairman and CEO Selim Bassoul after the two had a chance encounter at the National Restaurant Association (NRA) convention. “It was one of those moments that you don’t second guess, you just do it,” remembers Laurita. “You know you’re in the right place at the right time. And when you know that in life, you’re about to win.”

Winning isn’t new to Laurita, 54. He rose to fame as a celebrity chef whipping up delicacies for the likes of Sting, Madonna and Sarah McLachlan (he even co-wrote her cookbook Plenty). Those are experiences that heavily impacted Laurita, especially the design work he did creating Madonna’s backstage havens.

But while he cut his teeth working magic behind the scenes for his A-list pals, he’s finally emerging to the forefront, lending his face, vivacious nature and culinary and design expertise to Middleby Residential’s new showroom in Chicago’s Merchandise Mart. “Being around those kind of artists, I learned a lot about emotion. Their music has changed people’s lives. Like a great song, great design lasts forever. For me, I want to create something that people A) won’t forget, and B) want more of,” he says.

When it came time to design the showroom, Laurita knew he wanted to channel the authenticity of those great celebrities. As an avid fan of the brand, it wasn’t hard to find the passion. “I still remember my first Viking,” he says. “I had three different homes that had three different sets of Vikings. I never bought another brand.” He even recalls that once, while being interviewed for the Oprah Winfrey Show, he insisted he be filmed in front of his Viking range, that he had saved up for like a car.

In the inaugural showroom, Laurita envisioned and created seven distinct vignettes, each curated for a different type of customer, from the rising millennial to the established home chef. Designing in his home city gave Laurita plenty of inspiration. “The kitchen is the heart of the home, and if you’re going to create multiple hearts, you need to imagine different people. And these are all inspired by real Chicagoans I know,” he says, though he stays mum on exactly which local inspired which hearth.

Laurita spends most of his time at the central vignette, where he’ll cook up everything from salads to sweets for the showroom’s visitors. It’s his way of making it feel like home. “Chicago has a different energy — everyone is super friendly — and we’re really infusing that in the showroom,” he says. “It’s not the experience people are expecting. We want to give you truth, good energy, and, of course, really great appliances for your home. Don’t forget, people get to live with these things for the rest of their lives. It’s an emotional investment.”

We value your privacy. We will use the information you have provided to provide you with a response. We will not sell or divulge your information to any other party. If you have questions about any of this, please direct them to: sales@middlebyresidential.com